Major Bersi is a native of Northwest Arkansas and a graduate of the FBI National Academy. 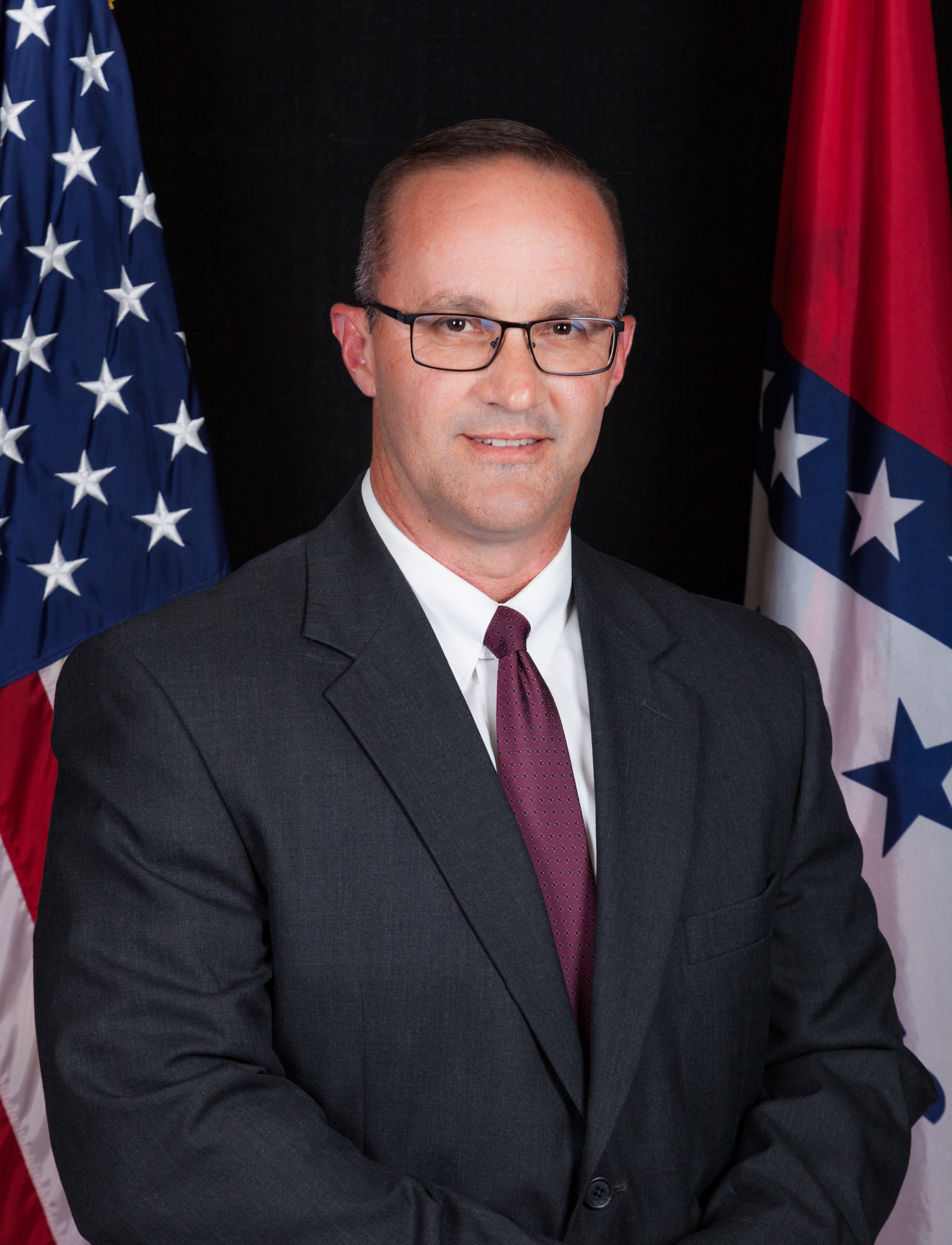 Major Kenneth Paul is the Operations Major of the Benton County Sheriff’s Office. Major Paul is a graduate of Grantham University where he received a Bachelor of Arts in Criminal Justice, with an emphasis in Computer Forensics.

Major Paul started with the Benton County Sheriff’s Office in 2005 working as a Detention Deputy. Throughout his career he worked in the Patrol Division, Narcotics Division, and Criminal Investigation Division. He was promoted to Sergeant and then worked his way through the ranks. Major Paul was promoted to Operations Commander in 2018. 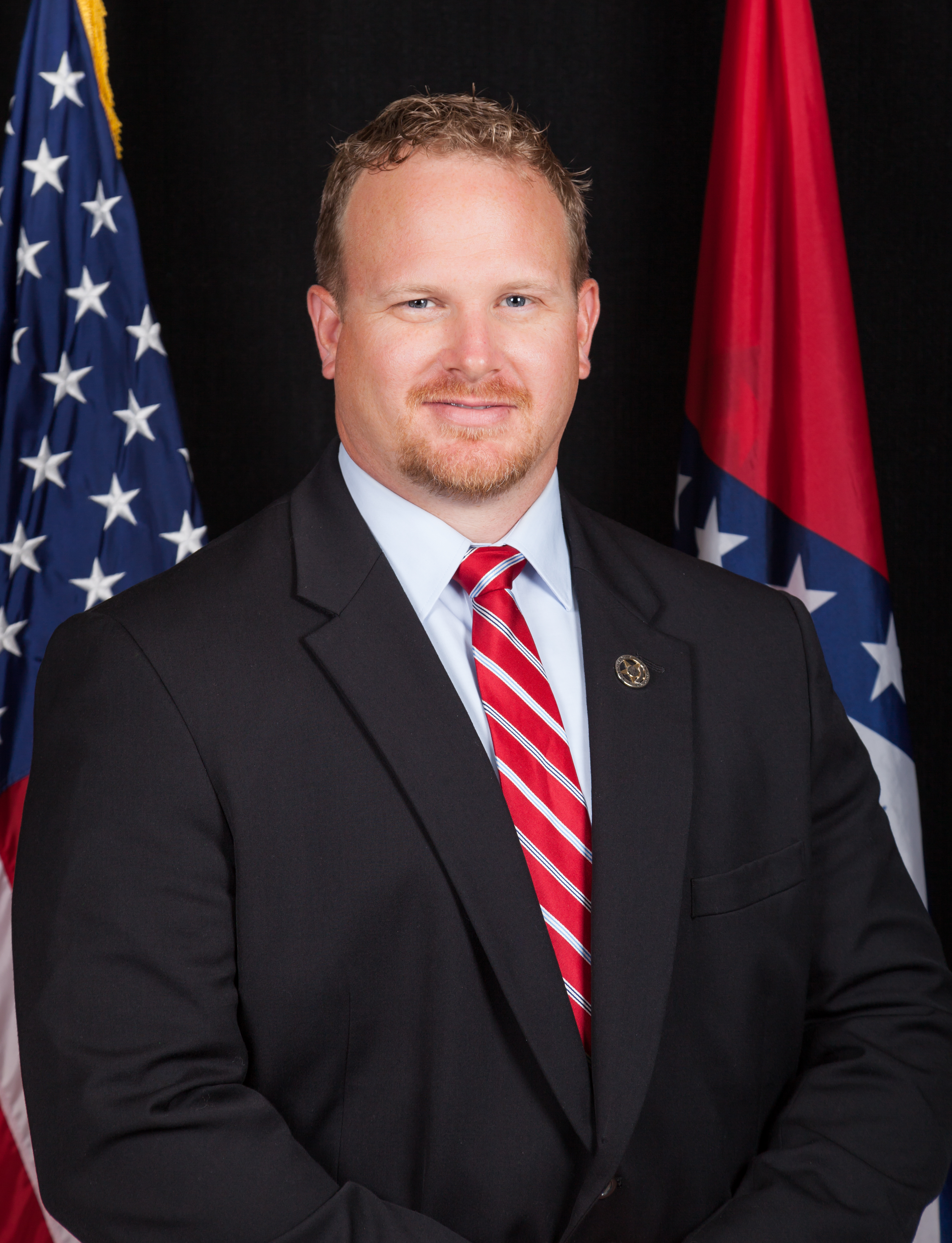 Captain Harold Gage is the Detention Center Captain. Captain Gage has distinguished himself during his 18+ years of law enforcement experience. Prior to beginning his Law Enforcement career, he retired from Franklin Electric where he served 23 years. During those 23 years, he served 3 years with the Air Guard and an additional 3 years with the Air Reserve.

Captain Gage began working for the Benton County Sheriff’s Office in March 2002. He is currently dedicating his time and attention to the safety and security of the detainees as well as his staff. Throughout his career he has worked in various divisions to include Patrol, Detention, K9, SWAT, Interdiction, Crime Suppression, Transport, Administration, and Civil. 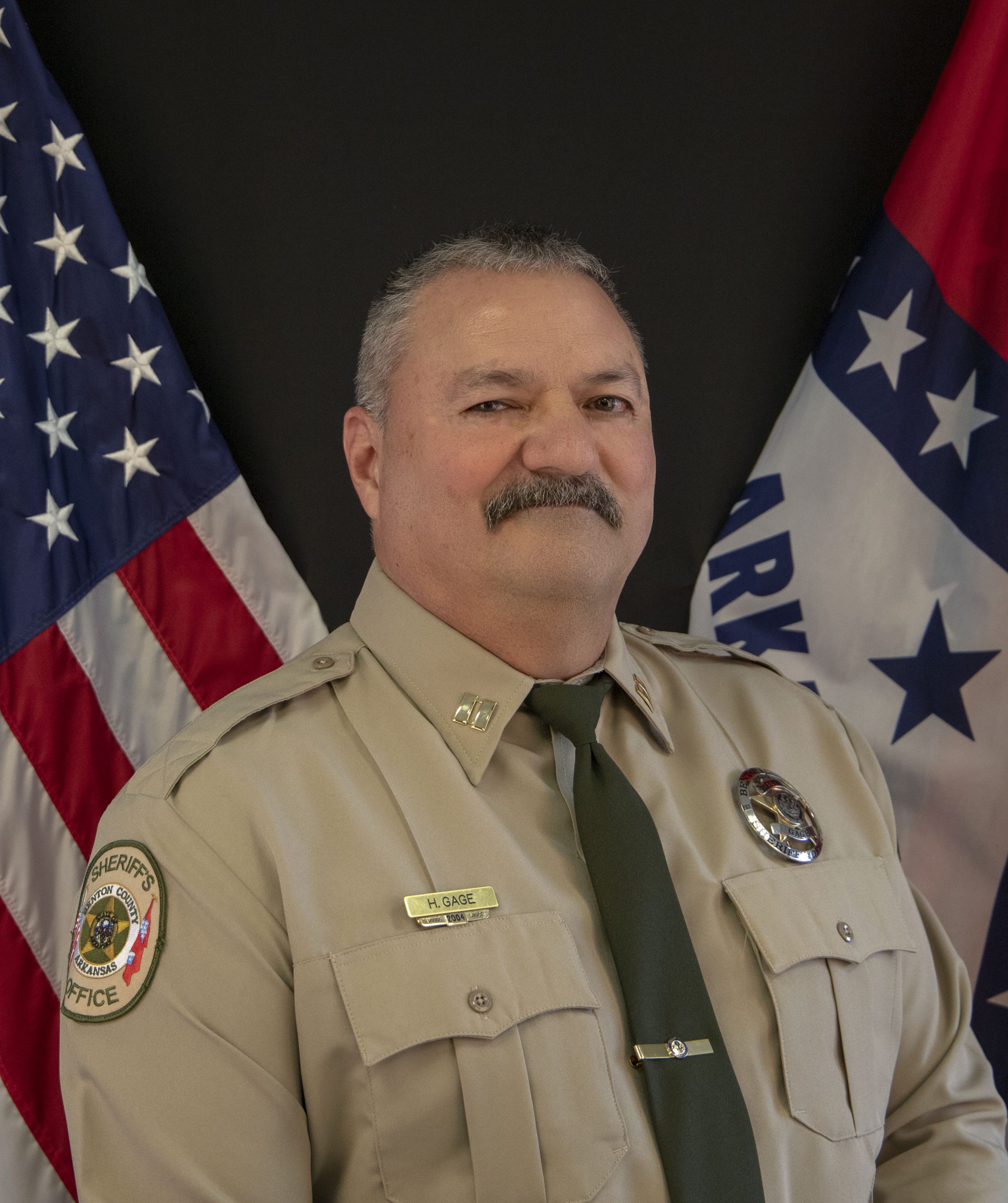 Captain Kurt Banta is the Captain over the Patrol Division. He has been with the Benton County Sheriff’s office since 2008. He is currently assigned as a Patrol Captain. His responsibilities include Patrol Division and Crime Suppression Unit Commander. He also oversees the Search and Rescue Team and Mobile Field Force Team.

Captain Banta began his law enforcement career in 1995 with the Gravette Police Department where he served for ten years as a patrolman, patrol sergeant and crime scene technician. Since coming to the Benton County Sheriff’s Office Captain Banta has served as a Field Deputy, Patrol Supervisor, FTO, and Training Sergeant, He continues to be active in training with the agency, specializing in firearms and defensive tactics. 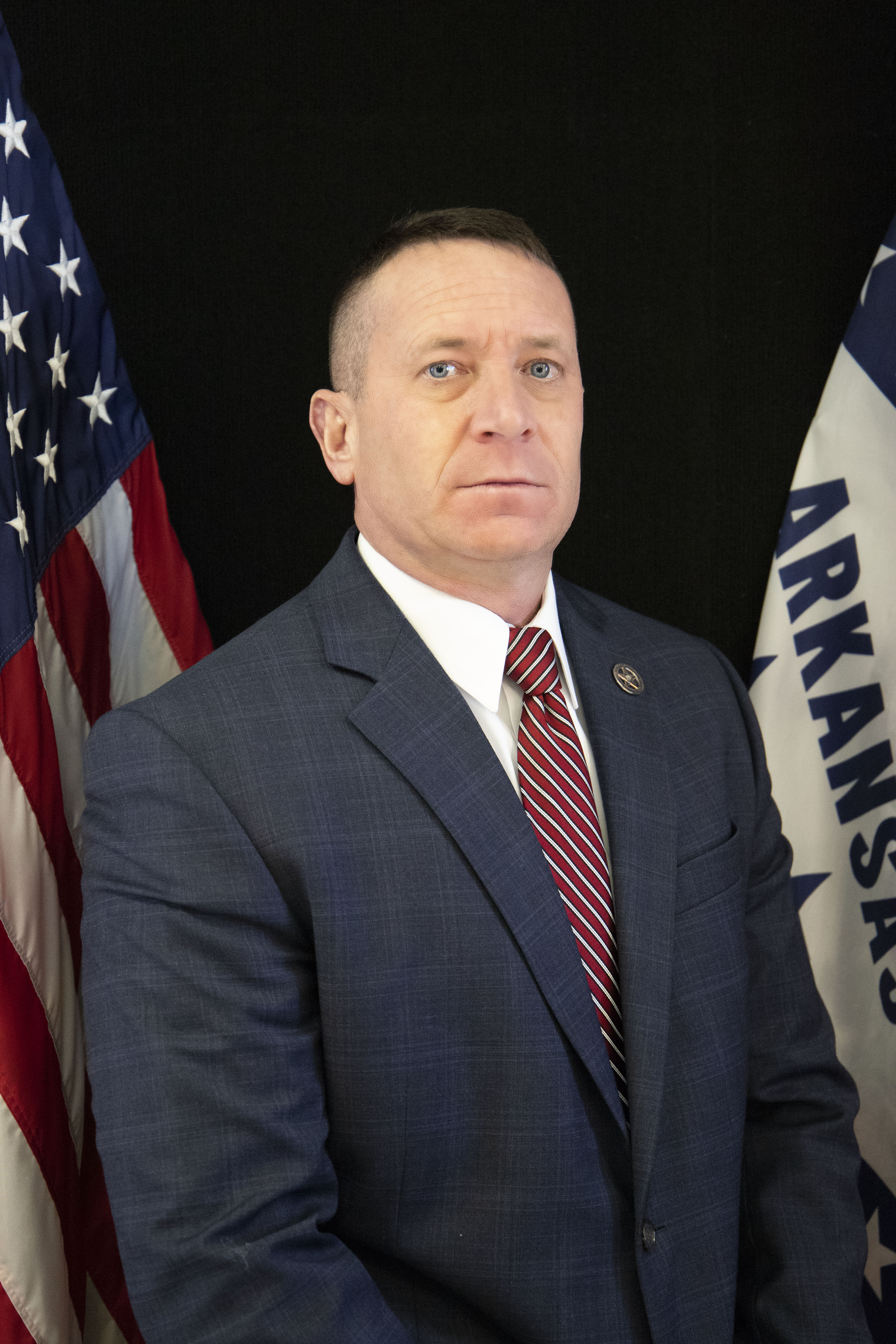 Captain Basore is a graduate of the University of Arkansas with a degree in accounting and was a member of the varsity baseball team. He began his law enforcement career in 1977 graduating from the Shelby County Tennessee Sheriff’s Department Training Academy in 1978, served as a Deputy Sheriff with that agency and later as a patrolman with the Germantown Tennessee Police Department. Captain Basore began his service with the BCSO in 1981 and has been responsible for various leadership and administration duties under 8 Sheriff’s over 39 years. 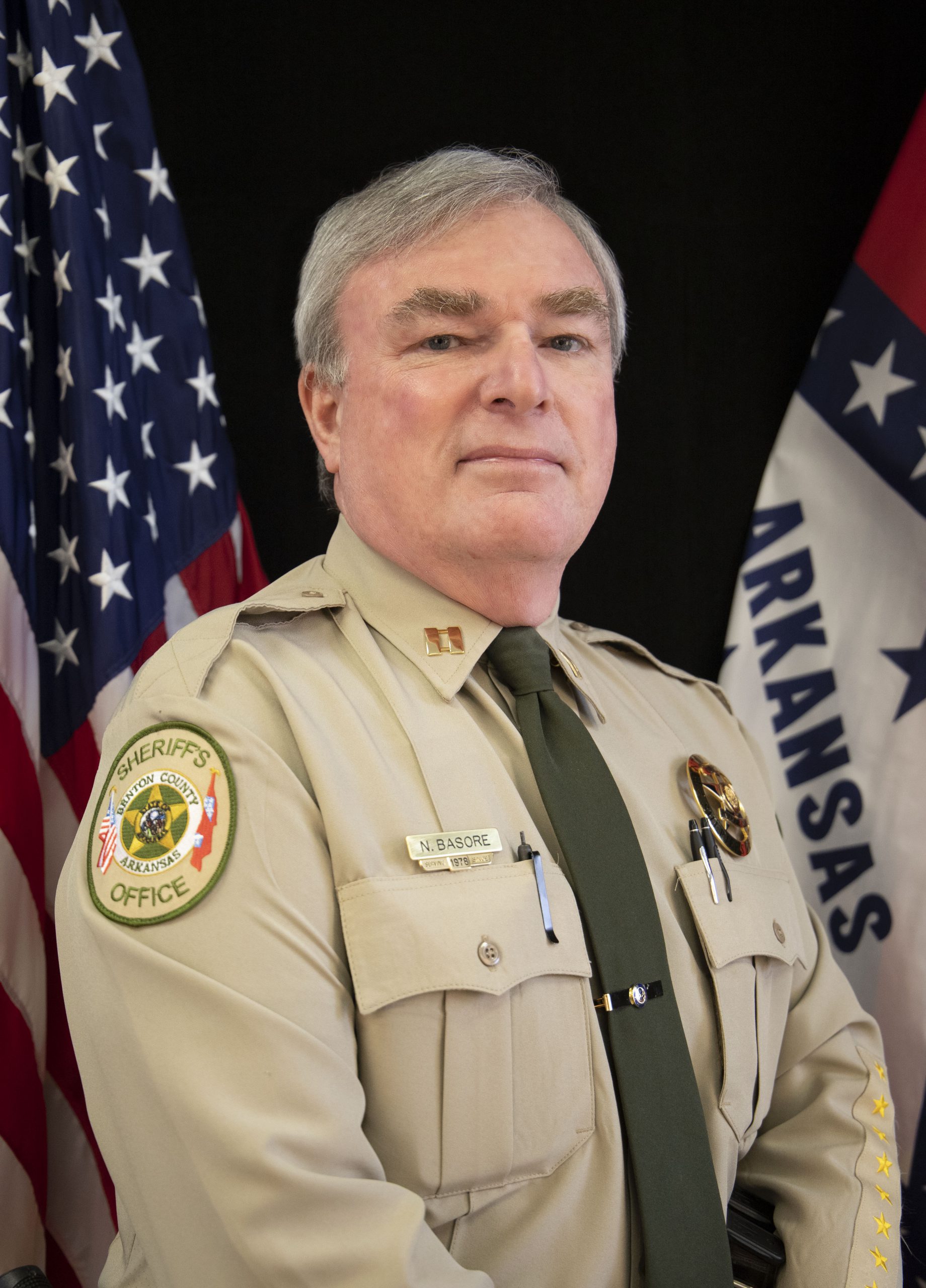 Captain Andy Lee is the Captain over operations and administrative services for the Benton County Sheriff’s Office. Under operations, Captain Lee oversees the functions of the Judicial Protection Division, Civil Division, Honor Guard, and Motor unit. In addition to the operations side he oversees the Records Division.

Prior to a career in law enforcement, Lee served in the United States Marine Corps Infantry Division from 1992 to 1996 and ended his enlistment with an Honorable Discharge. In 1996 he joined the Benton County Sheriff’s Office Reserves before being hired that same year as an officer with the Bentonville Police Department. In 2013 he transferred agencies and was hired with the Benton County Sheriff’s Office.

Throughout his career he has worked in various divisions to include Patrol, Criminal Investigations, Canine, Honor Guard, Motors, SWAT and Narcotics. Captain Lee comes from a law enforcement family where his father retired from the Metropolitan Police Department in Washington D.C. and also served as Sheriff in Benton County for 14 years. 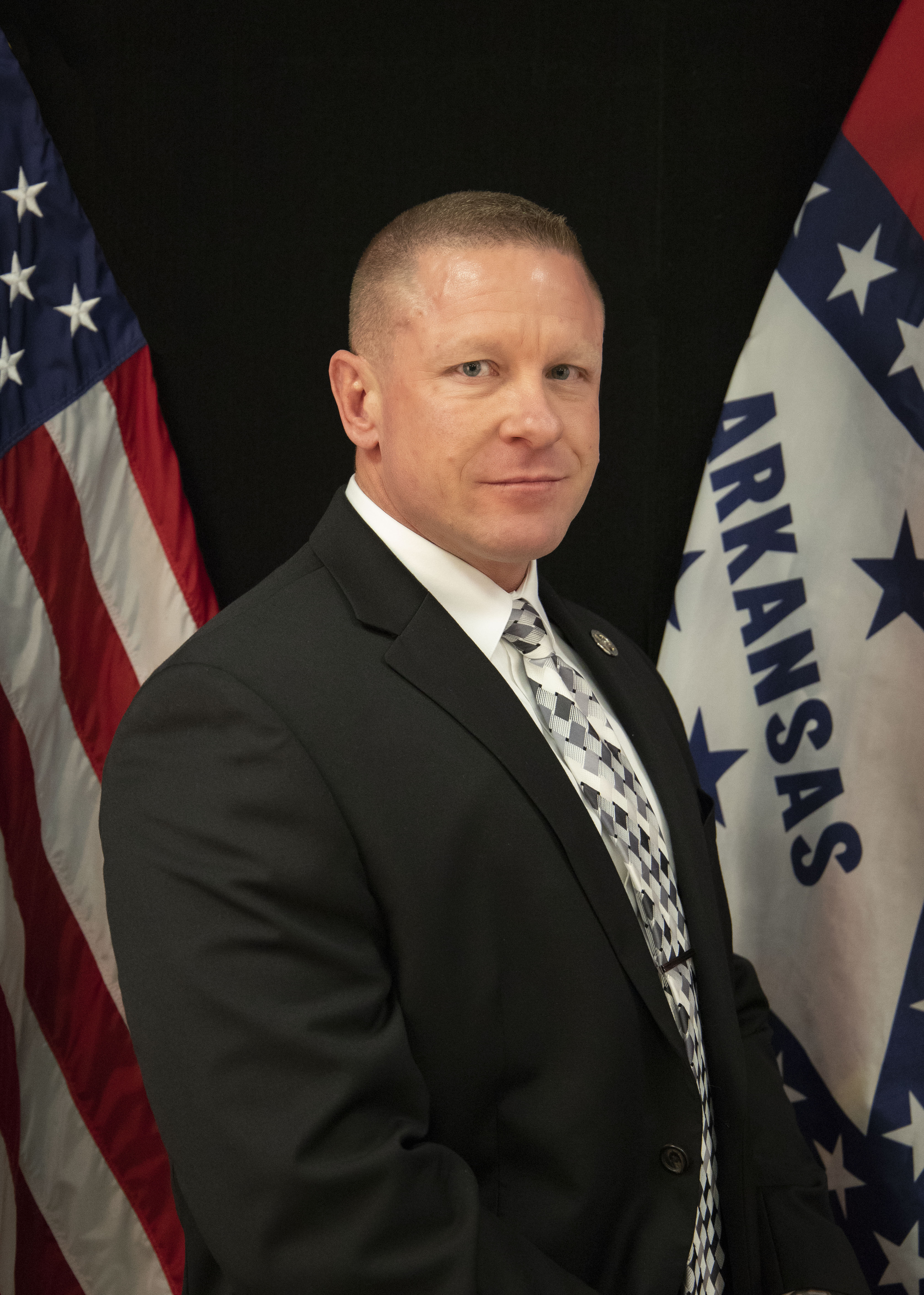 He is a graduate of the Federal Bureau of Investigation and Arkansas Criminal Justice Institute’s Arkansas Leader Session. 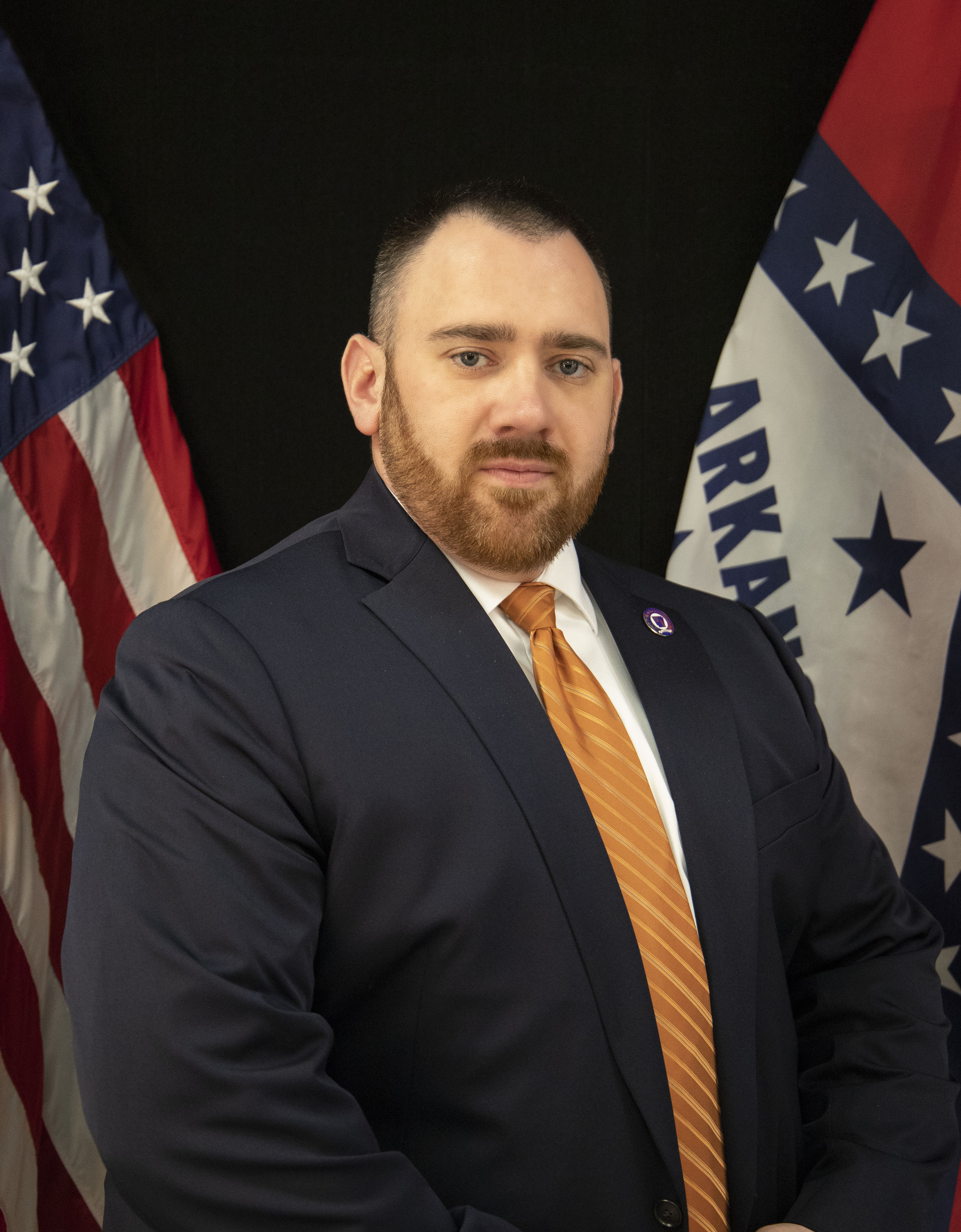