Chief Meyer Gilbert is the Chief Deputy of the Benton County Sheriff’s Office. Chief Gilbert was appointed Sheriff of Benton County in April of 2016, and served as Sheriff until the present Sheriff, Shawn Holloway, took office in January of 2017. Upon Sheriff Holloway taking office, he assumed the position of Chief Deputy.

Chief Gilbert is a graduate of Delta State University where he received a Bachelor of Business Administration degree. He is currently finishing final requirements for the Masters of Criminal Justice and Homeland Security degree at the University of Mississippi.

Chief Gilbert started his law enforcement career in North Mississippi at the Clarksdale Police Department in 1992 and reached the level of Captain before departure. Upon departure from the Clarksdale Police Department, he became a member of the United States Police Contingent assigned to the United Nations Mission in Kosovo. He reached the level of Deputy Contingent Commander and Chief of Operations in the American Region of Kosovo before ending his two-year deployment. Following the deployment to Kosovo, his career path led him to spend five years deployed in Iraq working under the Department of Defense as a contractor assigned to Military Intelligence. In 2009 Chief Gilbert came home to North Mississippi and served as Chief Deputy of the Coahoma County Sheriff’s Department before moving to Northwest Arkansas in 2014. 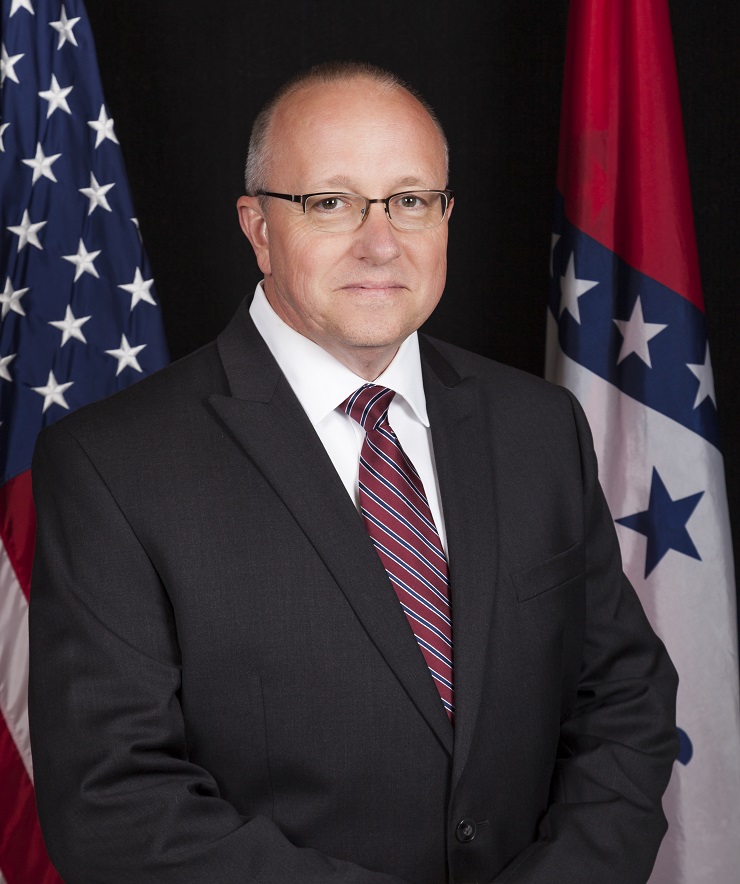